Access Energy’s technical team is highly experienced in mechanical, electrical, electromechanical and process engineering and all intellectual property has been developed internally and is protected and controlled in-house.

In January of 2011, Calnetix installed its first ORC system on an active, producing oil and gas well, recovering the heat from coproduced brine. This installation served as the basis for the formation of Access Energy.

In May of 2014, Daiichi Jitsugyo acquired the manufacturing and marketing rights to the Thermapower® ORC product line in Japan.

In April of 2016, Daesung High-Tech became a distributor of Thermapower® products in South Korea.

Since the first Calnetix 125kW production unit was installed at a beta site in Lakeland, Florida in June of 2009, the 125kW ORC system has been operational in various applications in the United States, Canada, Europe, the Middle East and Asia. Over 56 MW of capacity has been installed worldwide. 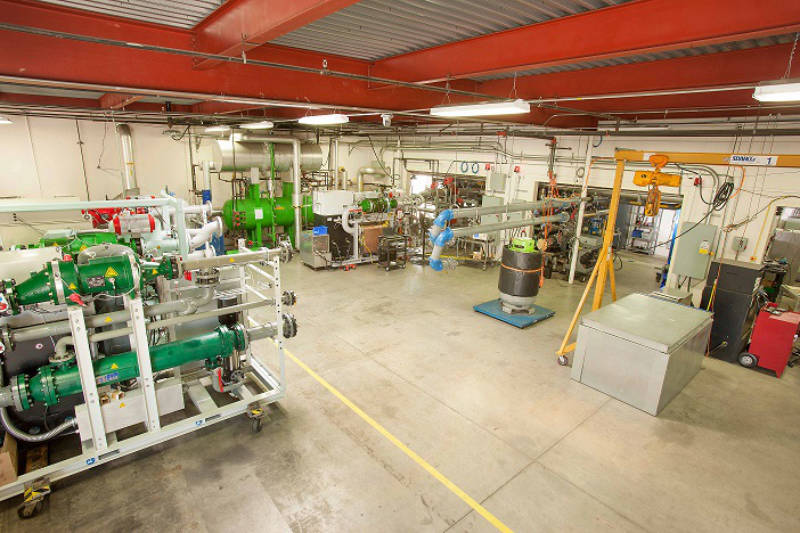 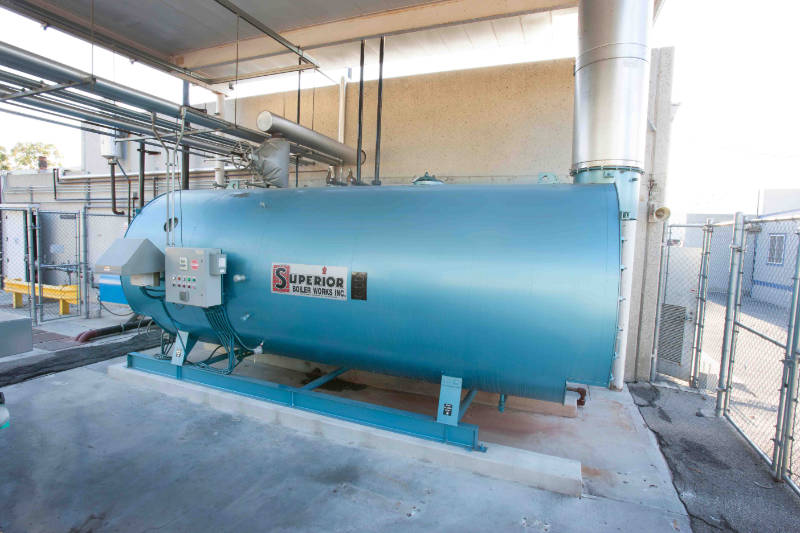 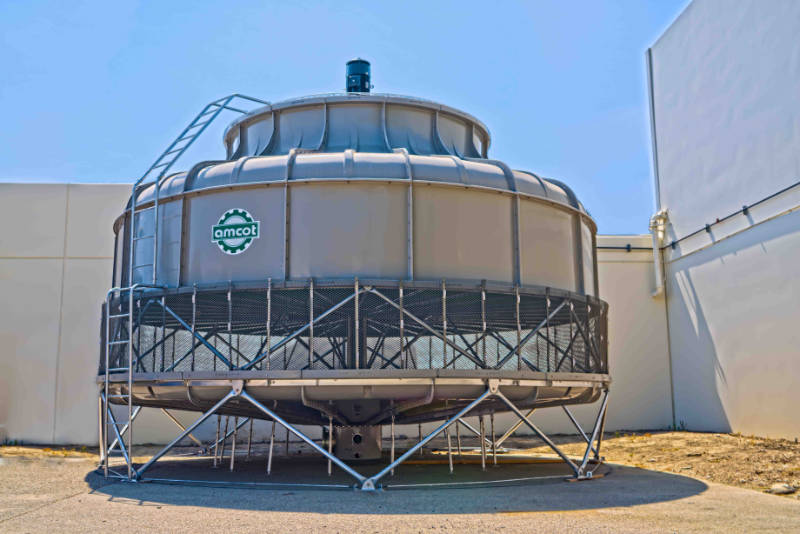 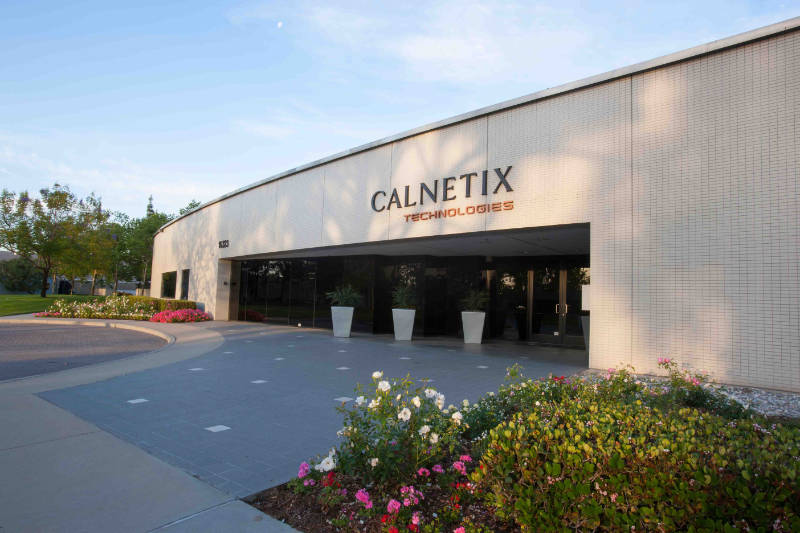 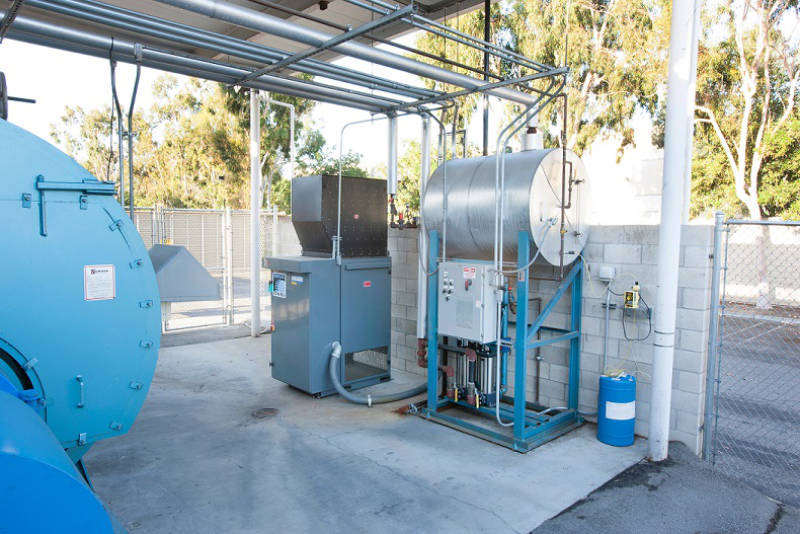 Access Energy’s headquarters, engineering and manufacturing facility is co-located with parent company Calnetix Technologies in a 66,500 square foot building on over seven acres in Cerritos, California.

Access Energy has a state-of-the-art test facility for its Organic Rankine Cycle (ORC) heat recovery systems. The test equipment can generate heat from 185° F (85°C) to 400° F (204°C) in liquid and vapor form and can handle the testing of up to three ORC units simultaneously regardless of the temperature required for each unit.